Written by
pwsadmin
Posted in
blog
Comments
Leave a comment 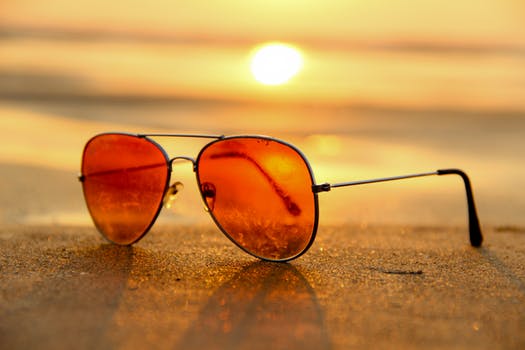 Leisure Concepts Int’l began in 1989 in Southern California. It was founded by Alex Martinez whose background was centered around retail sales. Alex acted as District Manager of a chain of convenience stores, a Manager of Safeway grocery stores, and worked for a Food Broker where he called on numerous grocery stores. Upon leaving the company as an Account Executive he decided to open Leisure Concepts and focus on the Resort Market. LCI’s basic concept has always been a “one stop shop source”. What this means to the retailer is you can get a variety of different products from one source, thus saving time and money. The LCI catalog is divided into 25 sections. Each section is considered one catagory. This concept has worked very well for LCI and it’s customers. It also gives LCI buying power similar to a Co-op. LCI not only offers a one stop shop but also a “No Minimum” order policy for our seasonal and smaller accounts.